Skip to main content and our Accessibility Statement may be found in the footer of our website.
COVID and Visitor Info
Back To Home 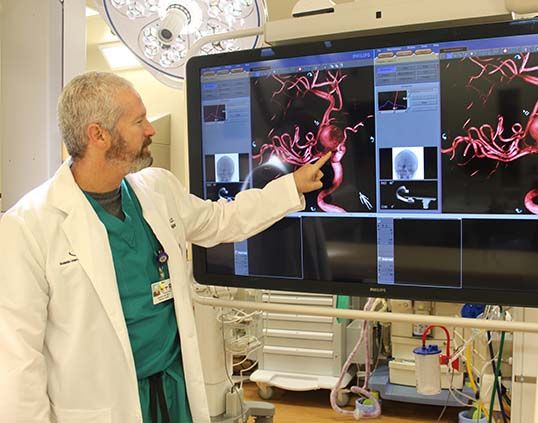 A stroke can happen to adults in younger age groups, even those younger than 45.

It’s not that well known that strokes among younger adults have been on the rise over the past two decades.

According to the Centers for Disease Control and Prevention, one-third of stroke victims hospitalized in 2009 were less than 65 years old. While the vast majority of strokes occur in older seniors, it’s estimated that one-fourth of strokes afflict people in the 45 to 65 age group, and up to 10 percent occur in adults under 45.

Disabilities, including paralysis or impaired speech, may create a larger financial burden on the families of younger stroke survivors, according to the National Stroke Association.

“Stroke certainly happens to younger individuals,” said Breanna Cabeceiras, stroke coordinator at Doctors Medical Center in Modesto. “When I attend stroke conferences, there is a lot of talk about strokes in younger adults.”